Next to the work on the project all teams work on, we also organize several activities that will allow you to relax and get to know the other people on the island a bit better. You're free to choose to participate or not participate in these activities, but we would recommend you do. To give you an idea of what it is we do on the island, here's a list of the things we've organized in past editions.

On one of the afternoons during the week, the island will be visited by a bunch of pirates that will try to teach us some of their survival skills. You could be making a fire, building a raft, fighting with swords, acting in a play, or maybe even learn how to talk like a pirate.

Disconnect from your electronic devices for a night of old-school gaming during the game night. We'll bring out the board- and card games, add in some drinks and snacks, and have fun. A perfect way to let your WeCamp project rest for a night and socialize with the other people on the island, whether they are coaches, other delegates or crew.

As an add-on to the game night we've had a one-off D&D campaign being run, adding to the experience of the game night for those who participated. This started as an initiative of one of the people on the island. If you have an idea for something fun or useful to add to the event, do let us know!

Don't get us wrong, we've got top notch food for the whole week with a chef coming to the island every day to prepare dinner, but the BBQ is something special. Meat-lovers and vegetarians alike gather for a feast of food, drinks and good company.

On the initiative of WeCamp attendees, we've had daily meditation sessions every year. Another attendee hosted a Krav Maga workshop. 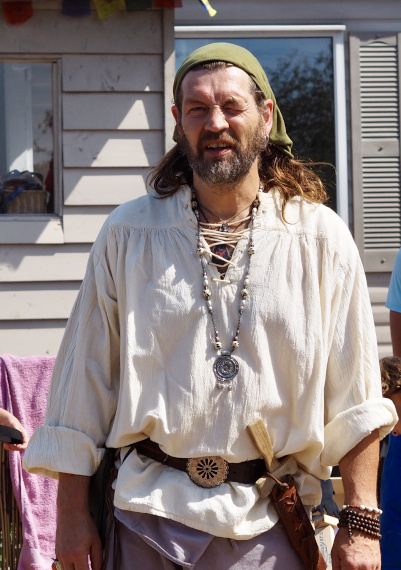 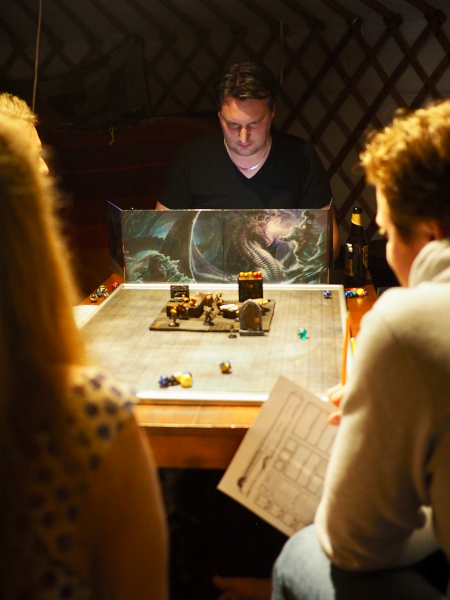